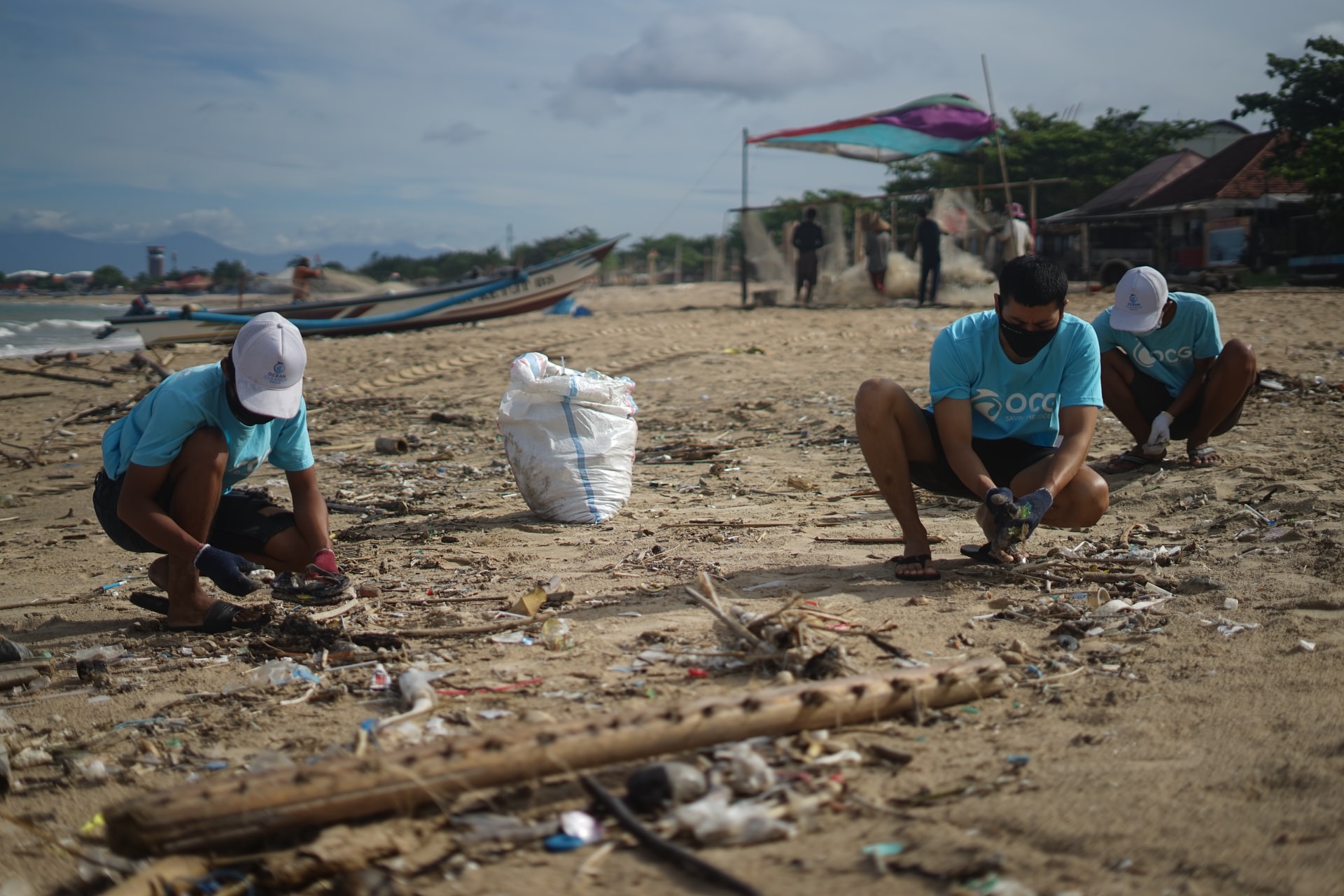 As the global temperatures rise, awareness amongst the masses is also increasing to cater to and curb climate change and global warming. In order to restore the atmosphere and reverse the negative impacts of climate change, a host of environmental projects are being undertaken on a local and global scale which are certainly creating a big difference in the lives of the most susceptible segments of society.

A Glance at Innovative Environmental Projects

If one looks at the variety of environmental projects across the globe, it becomes evident that the majority of them are reactive in nature, rather than proactive to curb the sources of human intervention on planet earth. The details of a few of the initiatives are provided as follows:

Due to climate change, there have been a lot many showers of rain and subsequent events of flooding, especially in the urban centers. Countries like Singapore and China have built the Sponge Cities to cater to that problem; all the infrastructure including buildings, roads, footpaths, green patches, highways, etc., are permeable by water. This is water is stored in underground reservoirs and can be channelized as per need for different tasks like urban farming etc. A lot much infrastructure and rebuilding costs have been saved by the novel concept of Sponge Cities.

The African subcontinent is building the Great Green Wall i.e., wall of trees. It stretches across the continent to fight the effects of climate change. It’ll span 11 countries measuring 8000 KM long and 15 KM wide. It helps to reverse the desertification as soil holds its ground in case of fast winds and rains. The leaves of the trees provide compost and shadows increase the humidity of the environment. The project is planting drought-resistant Acacia Trees; the trees hold water in the soil so formerly dried wells have filled up again. This initiative has provided food, shelter, and jobs to the locals, thus bringing a very positive social and environmental change.

The massive forestation drives are being enabled by robotic technology i.e., drones. These drones are used to plant tree seeds and sprinkle them with water and fertilizers. The technology has brought a lot much efficiency into the process, thus widening the scale and scope of tree plantation.

A Canadian firm named Carbon Engineering has developed industrial plants to capture carbon from the environment. Although in the preliminary stages, the company intends to build a commercial scale negative emissions facility. Essentially, it can extract the CO2 from the atmosphere and store it underground where it can’t impact the atmosphere or convert it into carbon-neutral fuel. All it would be done at the rate of U$D 100 per ton of CO2, thus making the process very cost-effective.

In accordance with the stratospheric Controlled Perturbation Experiment (SCoPex), the ultimate goal is to spray calcium carbonate into the atmosphere, which can reflect sunlight to the sun, and thus keeping the earth’s surface cool. Experiments on the subject are in process, though it is not a permanent solution. Also, once tried, it can only be implemented on a limited scale.

According to Ariel Cohen from Forbes, Bill Gates supports sun-dimming technology financially. The Stratospheric Controlled Perturbation Experiment (SCoPEx) aims offset the effects of global warming. This work is primarily to fill the balloon with CaCO3 and release it into the air 12 miles high. The reason for using CaCo3 using is reflecting sun. After that, they will observe the sampling atmospheric processes and seeing the dynamics that occur. Thus, sunlight will be distributed at the maximum level and global cooling will be achieved. For more about you can visit forbes news A Bill Gates Venture Aims To Spray Dust Into The Atmosphere To Block The Sun

While the environmental projects are contributing positively towards achieving the goal of sustainable development, the crux of the solution lies in the change of consumer behavior at the mass-community level. The public in general and the relevant leadership, in particular, should understand the urgency or rather existential threat which the human race is facing and should develop a consensus amongst all the stakeholders to undertake and sustain environmental projects.

If you liked our article, you may also like our similar articles.