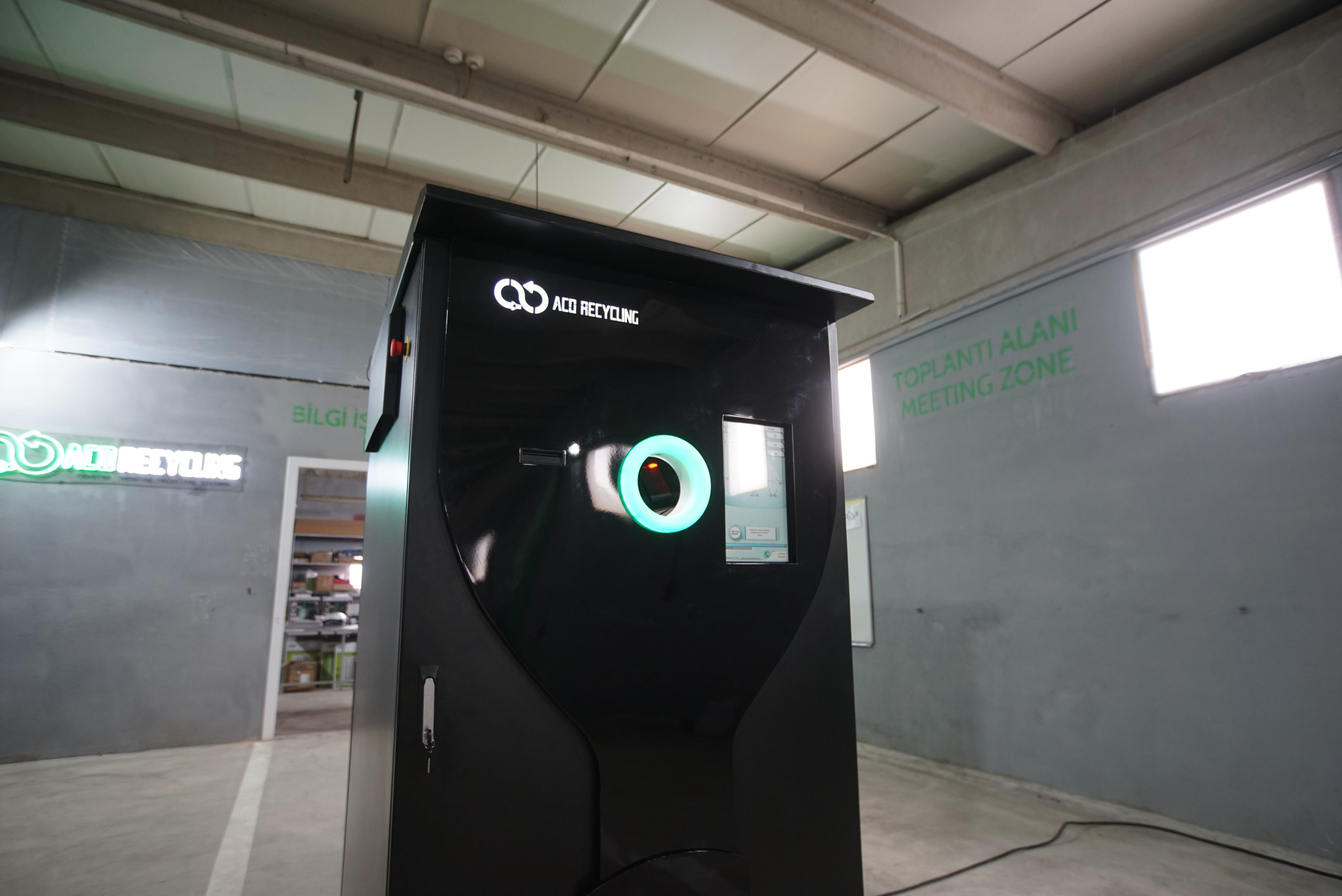 How to Make Money from Reverse Vending Machines?

With the exponential increase in the global population over the last few decades, sustainable consumption has taken the center stage for the survival of the human race. The objective of having minimal impact on the earth’s ecosystem can be achieved via the 3R framework i.e., reduce, reuse and recycle. While mass-awareness needs to be created for transforming the individual consumption patterns, technology can be leveraged effectively to employ the last two levers of the 3R framework; reverse vending machine is one such example that incentivizes the consumer to take a leap towards depositing the segregable waste, and establishing a cycle where the products are being reused and recycled. So how can we make money from reverse vending machine ?

Reverse Vending Machines provide a lot of flexibility for the consumers to claim their monetary returns, against depositing the packaging of different products i.e., glass, metal, and plastic. Once the user puts in the packaging, the rewards can be claimed by multiple methods, all providing a unique USP for different segments of the society. For more information Reverse Vending Machine

Specifically targeted towards the students, magnetic cards or one having a chip inside them are already being uses for a variety of needs. Laying the foundations on convenience, these cards can be tapped against the sensors of the reverse vending machine to transfer the reward into them. Subsequently, it can be used as and when required as per the applicability of the cards.

The most widely used application of reverse vending machines is claiming the user-reward via thermal printed slips. These slips generally contain barcodes, gift cards, and certain bonuses claimable at a wide variety of centers. These become particularly useful when a full-fledged automated system is in place with all the relevant stakeholders on board.

While most of the banking transactions have become online, reverse vending machines have the capability to display the QR code of the requisite incentive amount, which can be scanned via mobile banking apps; the amount gets transferred directly into the bank account of the consumer.

Aco Recycling, a Turkey-based enterprise specializing in manufacturing high-tech and game-changing environmental solutions, offers the G-1 Reverse Vending Machine. As the name suggests, this machine is one of its kind solutions to collect empty beverages packaging, entirely based on technology and a reward system. On the consumer side, multiple payout options are available in the kiosk. Technically, Reverse Vending Machine is equipped with special recognition models entailing cameras and CCD sensors that can measure the weight and subsequently recognize the object. It also has the functionality of the bar-code reader which can scan the bar-code on the packaging and perform the relevant operations thereafter. It offers a lot of variety as plastic bottles, glass bottles and aluminum cans can easily be catered by the reverse vending machine. Its scope of application ranges from city centers to public parks, public transportation, universities & schools, and supermarkets and commercial spaces.

There is no denying to the fact that climate change and global warming are the most imminent existential threat which the human-beings face today. The associated risk can only be mitigated if the consumption is altered on individual and collective levels. Building upon the technological innovations, reverse vending machines serves as an enabler of higher recycling rates; they not only assist in the efficient segregation of waste at source but surely can be an effective tool for incentivizing the consumers to deposit their waste to these specially designed kiosks for achieving the goal of sustainable living on planet earth.